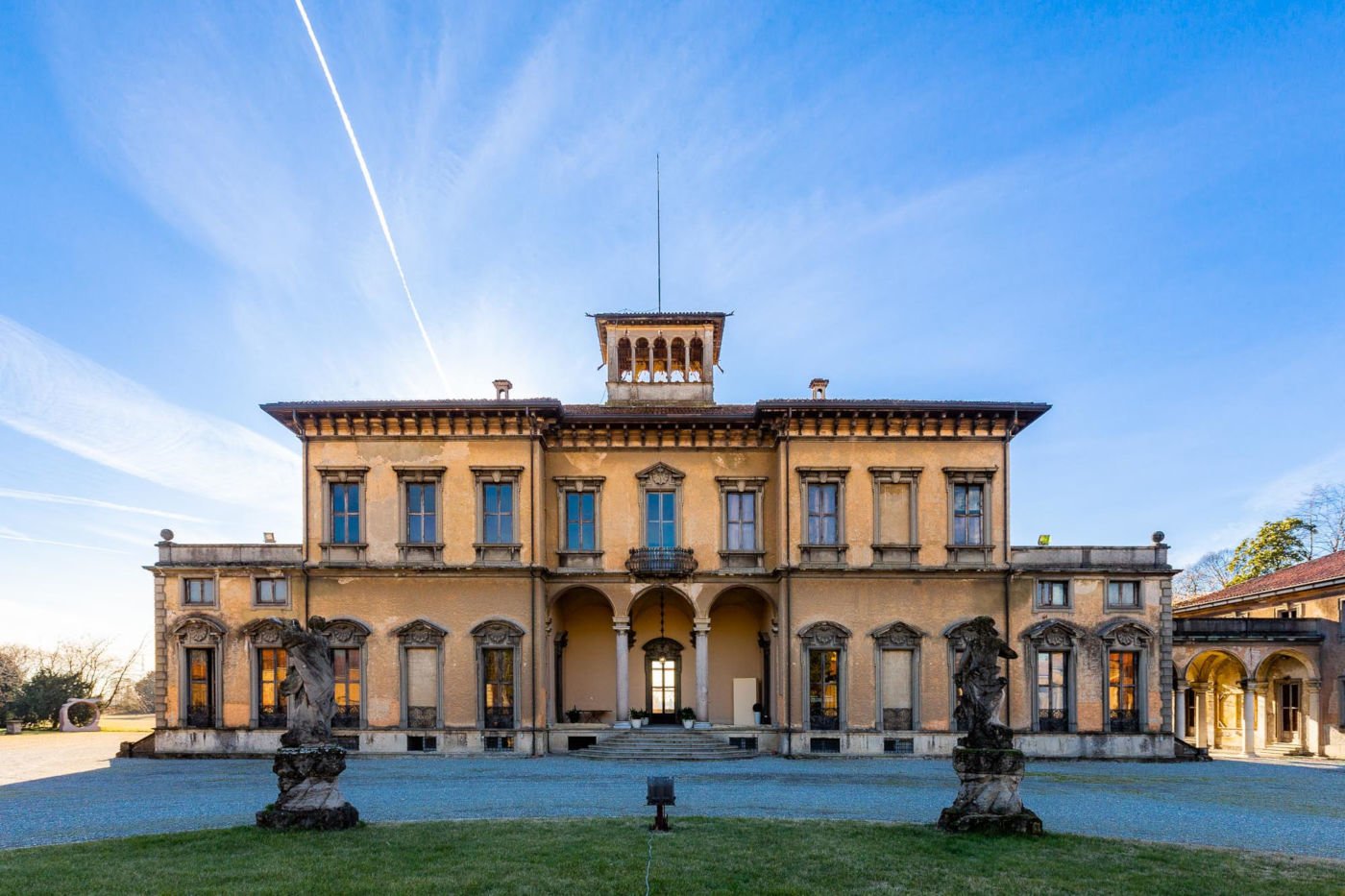 Villa Bagatti Valsecchi is a mid-19th century mansion that stands out for its rare elegance and beauty. It was rebuilt and erected in an eclectic key, between Neo-Baroque and Neo-Renaissance, on the first original structure dating back to 1723, when it was used to escape the cyclical epidemics. In its internal and external spaces, among other things, the court of honor, various statues, a portion of the ancient Milan Lazzaretto, frames, structures and wrought iron of exquisite workmanship, the loggia and the portico with columns meet. del Lazzaretto, the area of the stables and an immense garden with poplars, lime trees and fir trees from Lebanon, cultivated on one side in the English style and on the other in the Italian.

Located in the center of Varedo (MB), already in the heart of Brianza but a few minutes from Milan (to which it is connected with the SS35 and the Trenord lines), it is a space designed for everyone, from families with children to groups of young people.

The Villa Bagatti Valsecchi is located in Via Vittorio Emanuele II, 48 in Varedo (MB)