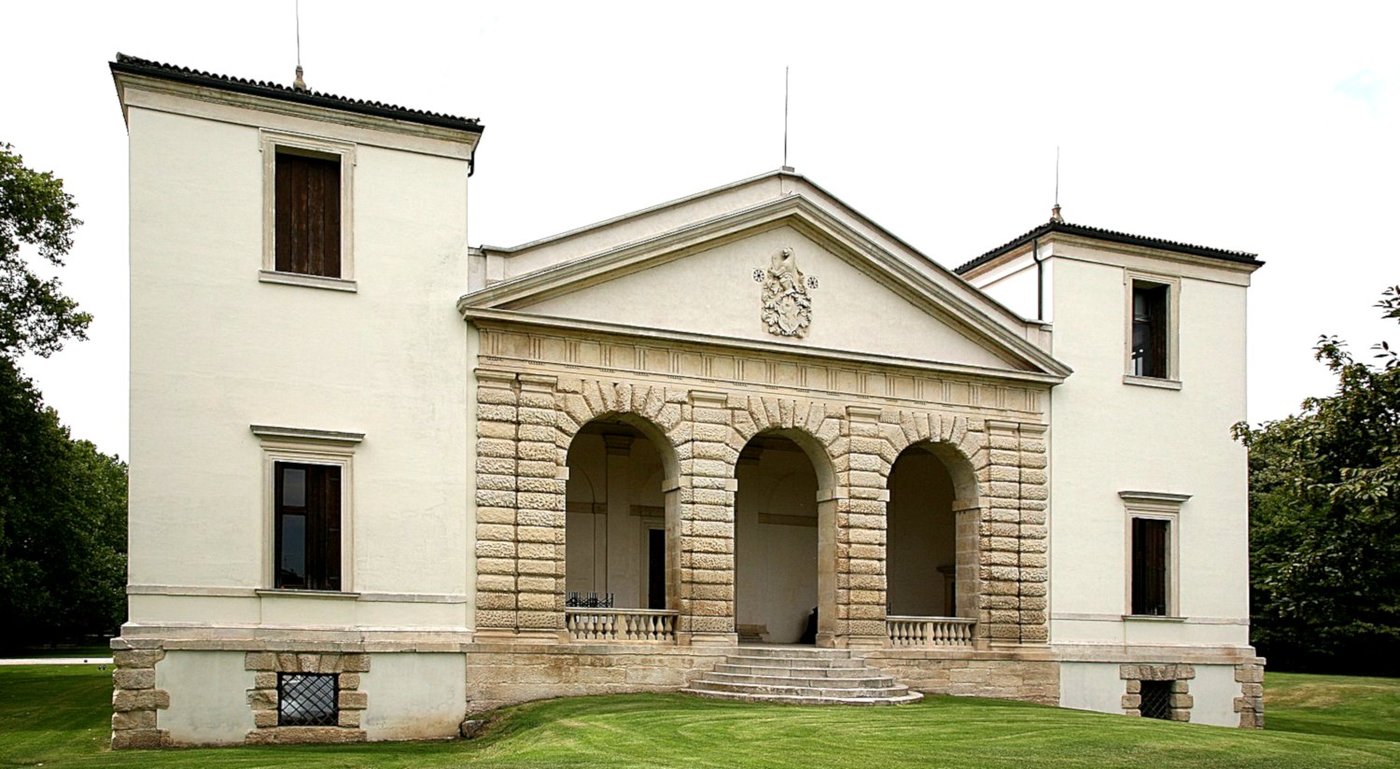 Lonigo is the most important center of the south-west slope on the slopes of the Berici Hills, where some of the best wines of this area are born. The hills surround the fine historic center and the splendid Venetian villas that arise in the surroundings.

Two Pisan Villas, not to be confused with each other, are among the most interesting sites to visit in the surrounding area. Villa Pisani Bonetti in Bagnolo di Lonigo is the work of the architect Andrea Palladio, and can be visited by appointment. Its barn houses, among other things, a restaurant. Then there is the Villa Rocca Pisana, designed by the architect Vincenzo Scamozzi in Palladian style, also open to guided tours by appointment and where it is also possible to stay from May to September.

A few kilometers from Lonigo, mostly in the direction of Alonte and Orgiano, you can reach several very interesting wineries to visit, where you can taste the most typical wines of this area (Tai rosso, Merlot, Cabernet and Carmenere among the reds, Garganego among the whites), but also some surprising sparkling wines, Classic method (Cà Rovere) or Charmat method (La Pria).

Lonigo on the night of San Lorenzo has often joined the Calici di Stelle initiative as a municipality belonging to the National Association of Wine Cities.

In March, on the other hand, the Lonigo Trade Fair has a great tradition and attracts many visitors.

For lovers of haute cuisine, the starred restaurant La Peca (two Michelin stars) is a few minutes from the historic center.