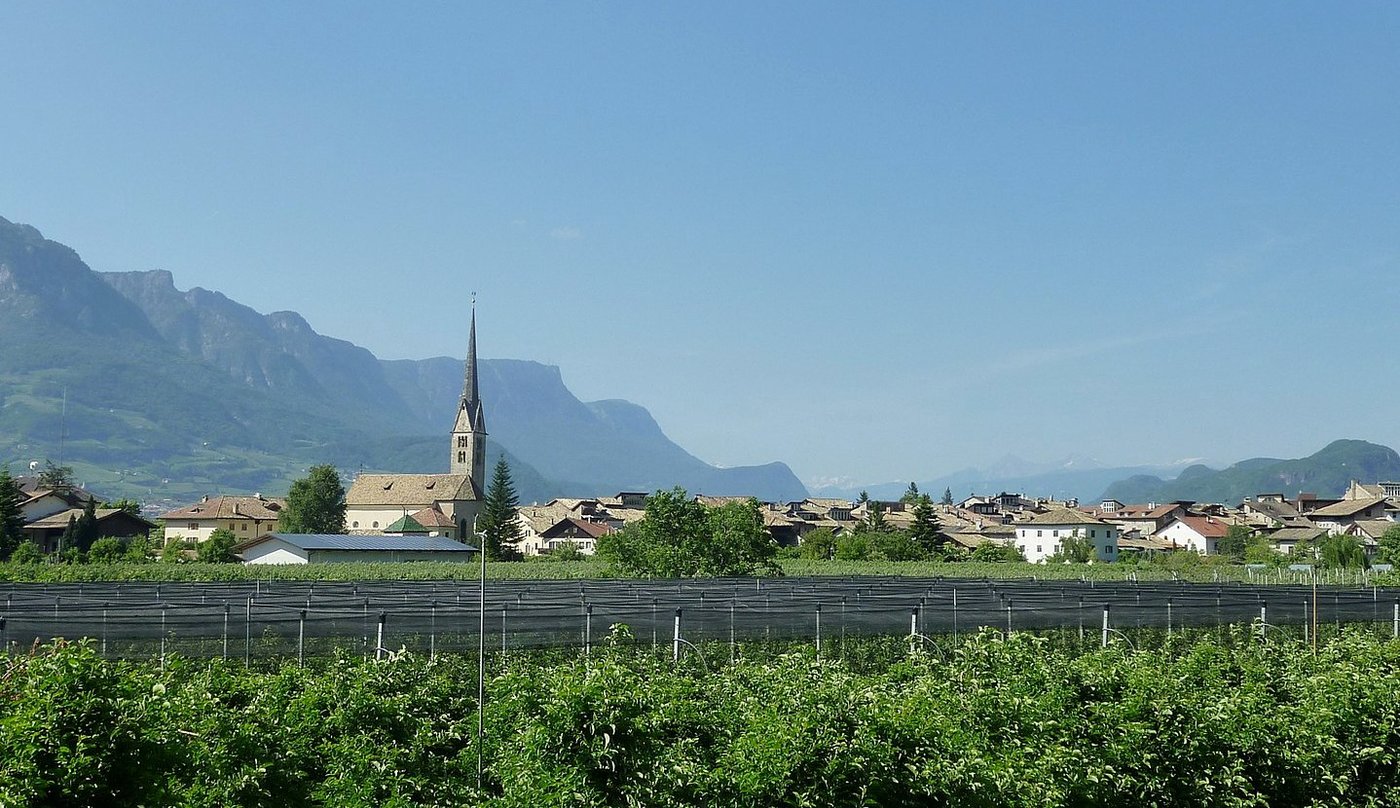 Egna (Neumarkt in German) is a town in the autonomous province of Bolzano in Trentino-Alto Adige. It has also been included in the club of "The most beautiful villages in Italy". The village is located at the bottom of the valley, about 200 meters above sea level, on the left of the Adige, about 25 km south of Bolzano. It is a medieval village, with cobbled streets and narrow alleys, stately homes and wonderful internal courtyards. Already in the 13th century the counts of Tyrol took over from the bishops in the management of territorial power, making the judicial district of Egna one of their bases in the Adige valley. Its beautiful ancient core with arcades tells the characteristic market town of Tyrolean trading centers.

In Egna architecture, food and wine, culture and traditions find a harmonious synthesis between the Austrian and Mediterranean traditions. Egna is on the Adige cycle path, and on the Wine Route. From here many excursions by bike and mountain bike start, along the route of the old railway, the Adige cycle path and the Monte Corno Natural Park.