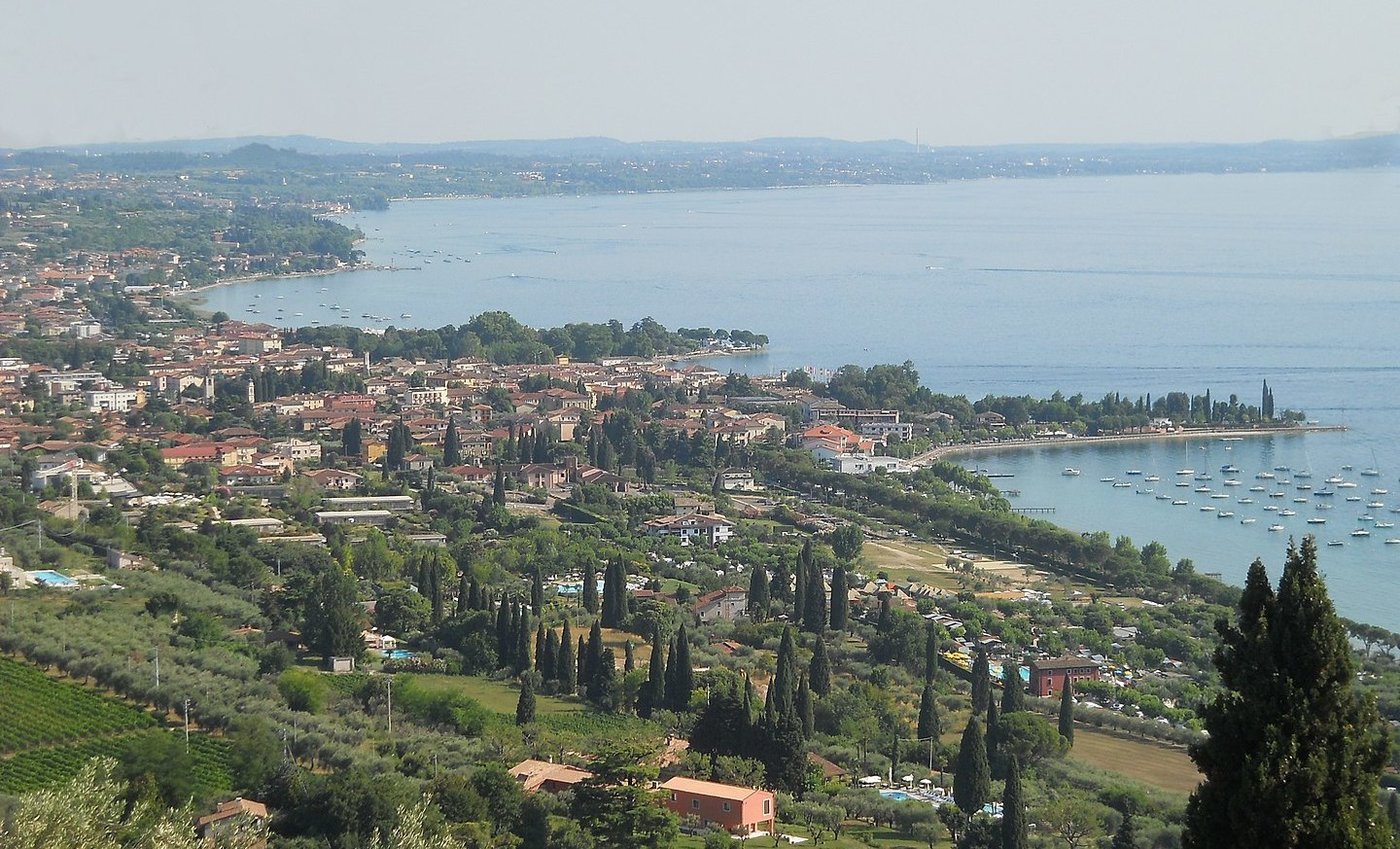 Bardolino is located in the province of Verona on the Venetian shore of Lake Garda, about 40km from the city of Verona. It is the best known and most popular tourist resort on the south-eastern shore of the largest Italian lake.

In addition to its tourist accommodation facilities, Bardolino is known for giving its name to the homonymous DOC associated with the production of a red wine which, while sharing the same grape varieties as the nearby Valpolicella, is characterized by its fruity notes, which make it especially suitable for consumption as a vintage wine. Chiaretto, the pink version of Bardolino, is also very successful, produced in both still and sparkling versions.

Among the many, in June we point out the first edition of the Bardolino Film Festival, evolution of the historic "Words on the water" event. The Festival is scheduled from 16 to 20 June 2021.

There are also numerous occasions throughout the year when the wineries in the area open their doors to enthusiasts for guided tours and tastings on weekends. In May Bardolino is animated by the Palio del Chiaretto, with dozens of tasting points of Bardolino Chiaretto Classico Doc and Spumante Doc, are the protagonists of the event that encompasses food and wine, music, culture and entertainment.

The initiatives do not stop even in the autumn period. Ssi renews its appointment in October with the International Geography Festival. Each edition deals with a specific theme, with different moments of encounter in different points of the territory.

Audio guides are also coming, which will be in three languages (Italian, English and German) and will tell the main artistic, natural and historical attractions of the area and will be available simply by downloading the BardolinoApp.

In 2011 the beaches of Bardolino promoted with flying colors according to data from Arpa Veneto. The surveys on the water quality of Lake Garda were carried out by the regional environmental control body between 10 and 14 May and all 9 points in front of Bardolino and Cisano gave excellent results, obtaining the Blue Flag which certifies the bathing in the different areas.