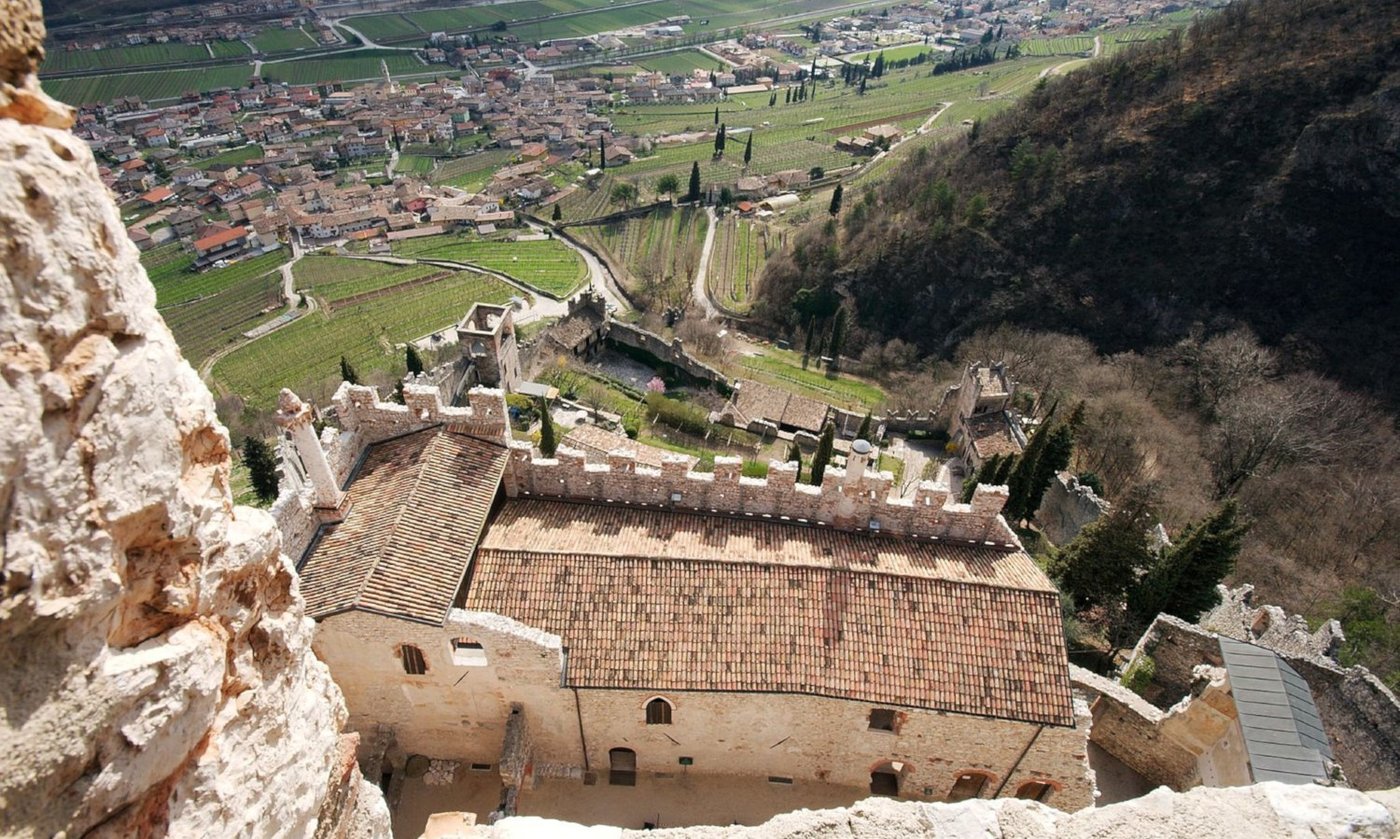 Avio is located in Vallagarina, in the autonomous province of Trento, in Trentino-Alto Adige, about 50 kilometers from Trento. The Castello di Avio (or castle of Sabbionara) is one of the best known and most ancient fortified monuments in Trentino. It is located in the hamlet of Sabbionara d'Avio and with its imposing keep dominates the Vallagarina. The Castello di Avio can boast the recognition of the most beautiful place in Italy in the FAI ranking.

Things to do and see in Avio

Between the end of August and the beginning of September, Avio hosts the Uva e dintorni event, an enogastronomic and historical-cultural event organized as part of the provincial wine events brought together under the #trentinowinefest umbrella. During the festival there is also space for a medieval flavor, among musicians, jugglers, fakirs and storytellers, breathtaking duels, falconry demonstrations and dancing shows, and the inhabitants themselves to wear the clothes of their ancestors to stage ancient crafts. On the final day, the highlight is the Palio della Botte between Città del Vino, where a series of teams from all over Italy challenge each other traditional push of the barrel through the streets of the village.

In November, on the other hand, it is the turn of Agrifest, an event dedicated to the flavors and aromas of autumn.