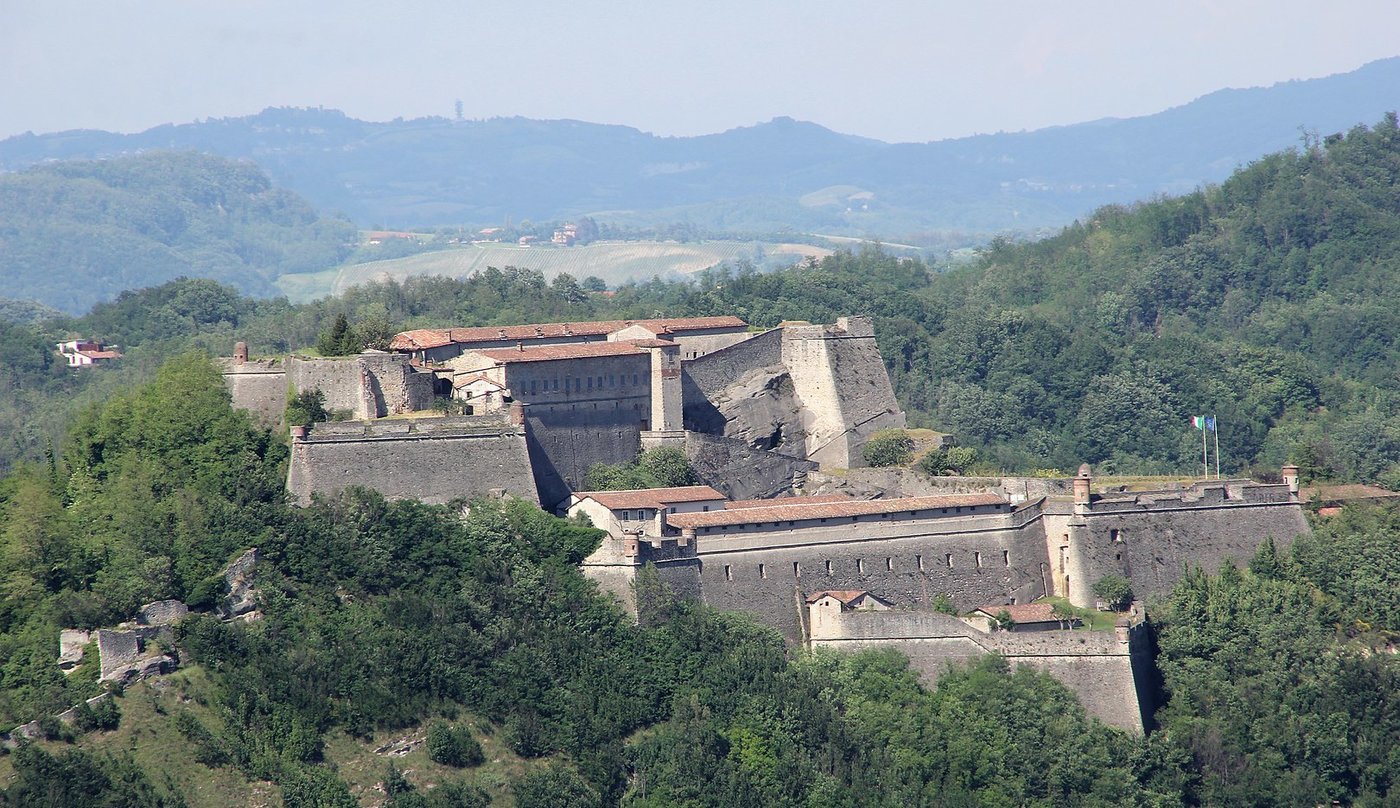 Gavi is a town in the province of Alessandria, in Piedmont. The village, dominated by the ancient military fort, has obtained the orange flag of the Touring. Gavi is about 40 km from Alessandria, 60 km from Genoa and 140 km from Turin.

We are close to the Ligurian-Piedmontese Apennines and its hills are famous for the production of the homonymous wine and for the numerous wineries in the area.

The Fort of Gavi, a notable example of military architecture, built by the Genoese between 1540 and 1673 on the remains of a pre-existing castle, is the most important medieval defensive outpost in the whole of Lower Piedmont.

Things to see and do in Gavi

A wine tour among the cellars of the great Piedmontese white wine (La Giustiniana, Magda Pedrini ...) is a must.

Going down Via Voltaggio, take the SP 170 in the direction of Bosio and after about 4.6 km turn left into Strada Val Pagani, at the top of which (5.8 km) is the Bosio "Big Bench" from which a suggestive panoramic glimpse of the Cortese and Dolcetto vineyards.

Towards the end of August Gavi celebrates with "Di Gavi in Gavi", an appointment to celebrate its DOCG wine together with some of the Piedmontese DOP wines, among the Courts, streets and squares of the city. Some examples: the Robiola di Roccaverano produced in the provinces of Asti and Alessandria, the Prosciutto Crudo di Cuneo, the Tinca Gobba Dorata from Pianalto di Poirino in the Province of Turin, the Riso di Baraggia Biellese and Vercellese.