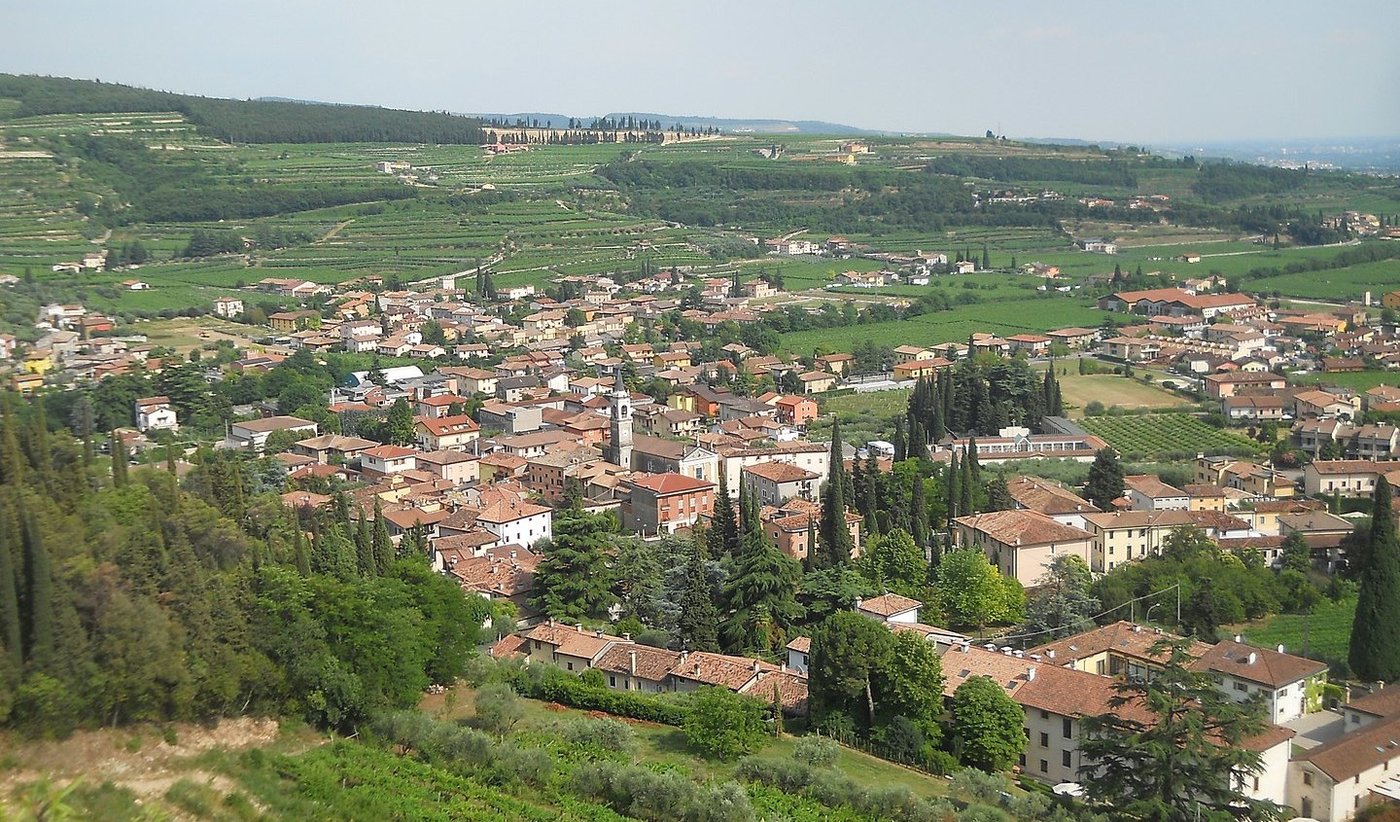 Fumane is a town in the province of Verona, in Veneto. located in Valpolicella, a territory famous for its wines. With some of its hamlets it climbs towards the Lessini mountains, exceeding 1100 meters above sea level. Among the hamlets well known for its waterfalls is Molina. In addition to the vines, the olive and cherry trees are also widely cultivated on these hills.

The territory of Fumane has revealed many testimonies of the presence of man since prehistoric times. In the Molina hamlet there is the "Grotta di Fumane" or Shelter Solinas, a shelter inhabited in prehistoric times considered among the most important sites in Europe for its long period of use. Also in Molina, the botanical museum is interesting, exhibiting about 300 species of the flora of Lessinia and Valpolicella.

The Fumanese territory can also boast the presence of Venetian villas of considerable historical and artistic value. Among these, of particular interest is Villa Della Torre, considered one of the most interesting villas of the 16th century in Verona.

Passing through Fumane, a visit to the Enoteca della Valpolicella is a must to discover all the secrets of Valpolicella wines, already known in the times of the ancient Romans. Today the famous Amarone has become one of the symbols of Italian enology in the world. For lovers of extra virgin olive oil, the Frantoio Guglielmi should be mentioned to taste the Dop Oil of Valpolicella.

For information on the waterfalls and the village of Molina you can consult the website: https://parcodellecascate.it/.