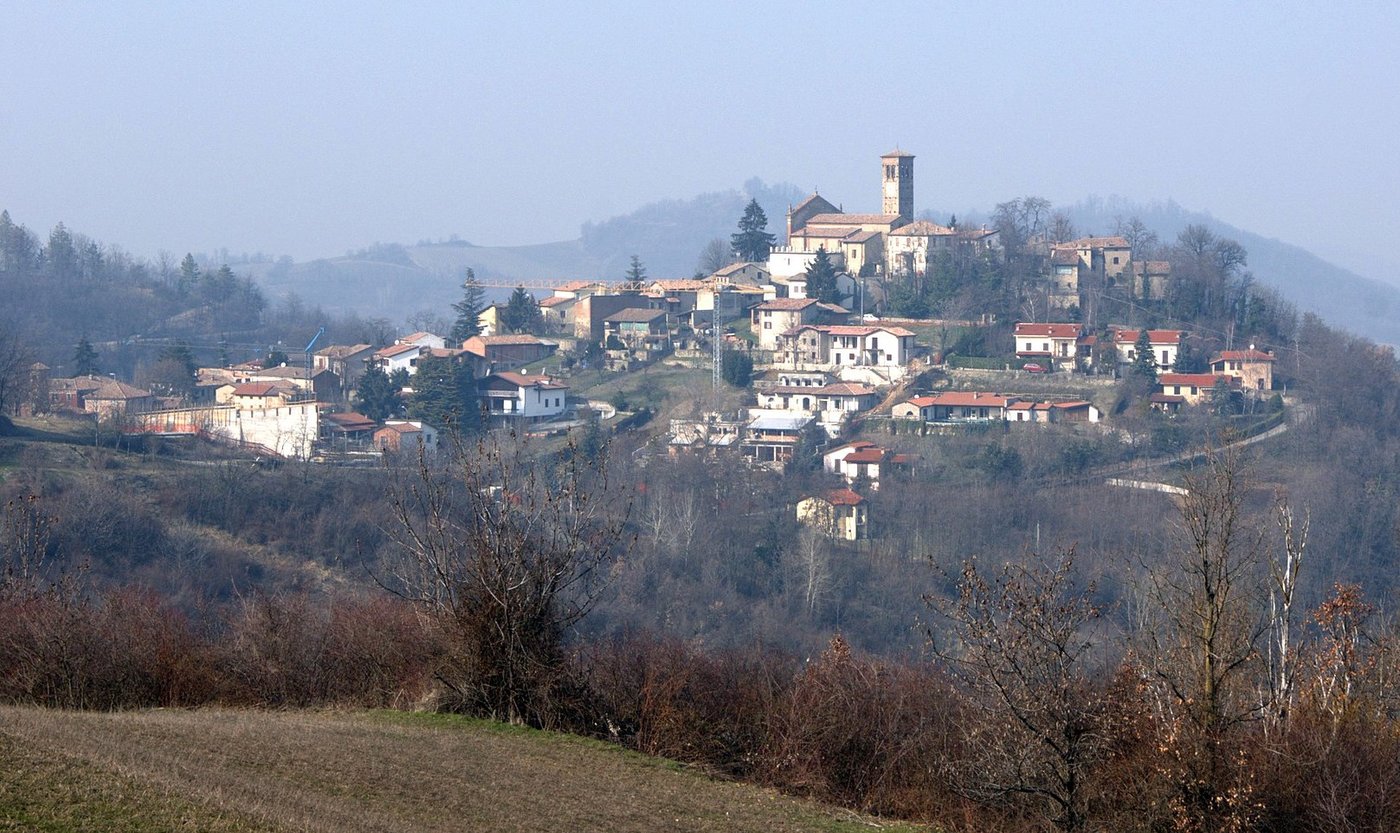 Fortunago is a village in the province of Pavia, in Lombardy, located in the Oltrepò Pavese, on the hills that divide the valleys of the Coppa and the Ardivestra. It is part of the club of "The most beautiful villages in Italy".

A picturesque medieval village, linked to the troubled love story between Pietro dal Verme and Cecilia del Maino, Fortunago was chosen for the splendid hilly landscapes by the director Paolo Virzì to give the face of Brianza in his film The Human Capital.

The hill of Gravanago as well as that of Crosia belong to the Natural Park of Supracomunale Interest of Fortunago, from which the ancient road that connected to the Ligurian villages of foundation passed.

Being in the Oltrepò Pavese this area is strongly suited for the production of wine and here there are several wineries, particularly in the hamlet of Gravanago.