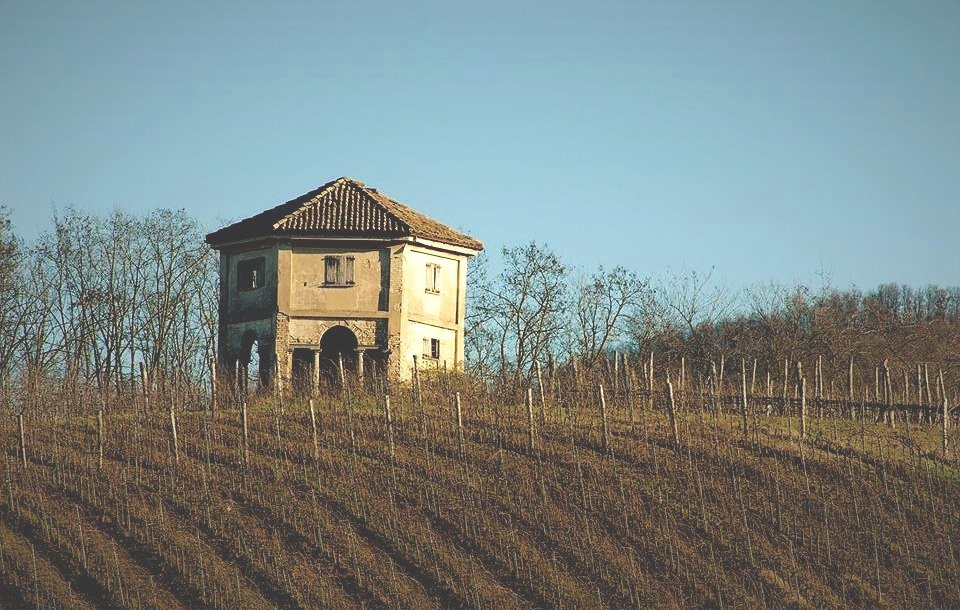 Codevilla is a town in the province of Pavia in Lombardy, located on the first slopes of the Apennines on the border between Piedmont and Lombardy, in the Oltrepò Pavese. The area is significant for wine production, but also from a historical point of view.

The two historically most important centers of the municipality of Codevilla are the current capital and its hamlet Mondondone, in an overhanging position, which for a long time had political pre-eminence, while the first always maintained greater religious importance. Mondondone in the first hilly belt is 340 meters above sea level. just before the entrance to the Staffora Valley. This area boasts geological features such as the Gessi area and microclimatic areas that allow the cultivation of olive trees.

Codevilla was of great importance due to its strategic position located on an important crossroads that connected the Po Valley with the Ligurian Sea, central Italy and France. On these hills in the Middle Ages castles and abbeys were built for the control and assistance of travelers. Due to these characteristics it was a much disputed land, so much so that it was the only area of Lombardy to become Ligurian under Napoleon and Piedmontese under the Savoy family. This legacy is still tangible today especially in the world of enology where typically Piedmontese varieties such as Bonarda, Riesling and Pinot Nero are still produced in wines for which the Oltrepò is famous. Cortese and Barbera.

In the area it is worth taking an excursion among the breathtaking views that can be enjoyed among the Montelio vineyards, a hill surmounted by a picturesque hunting rock, symbol of the homonymous wine estate founded in the second half of the nineteenth century in the grange of a powerful medieval monastery of Pavia. It is also advisable to book a guided tour of the historic cellars of the estate and relative wine tasting.