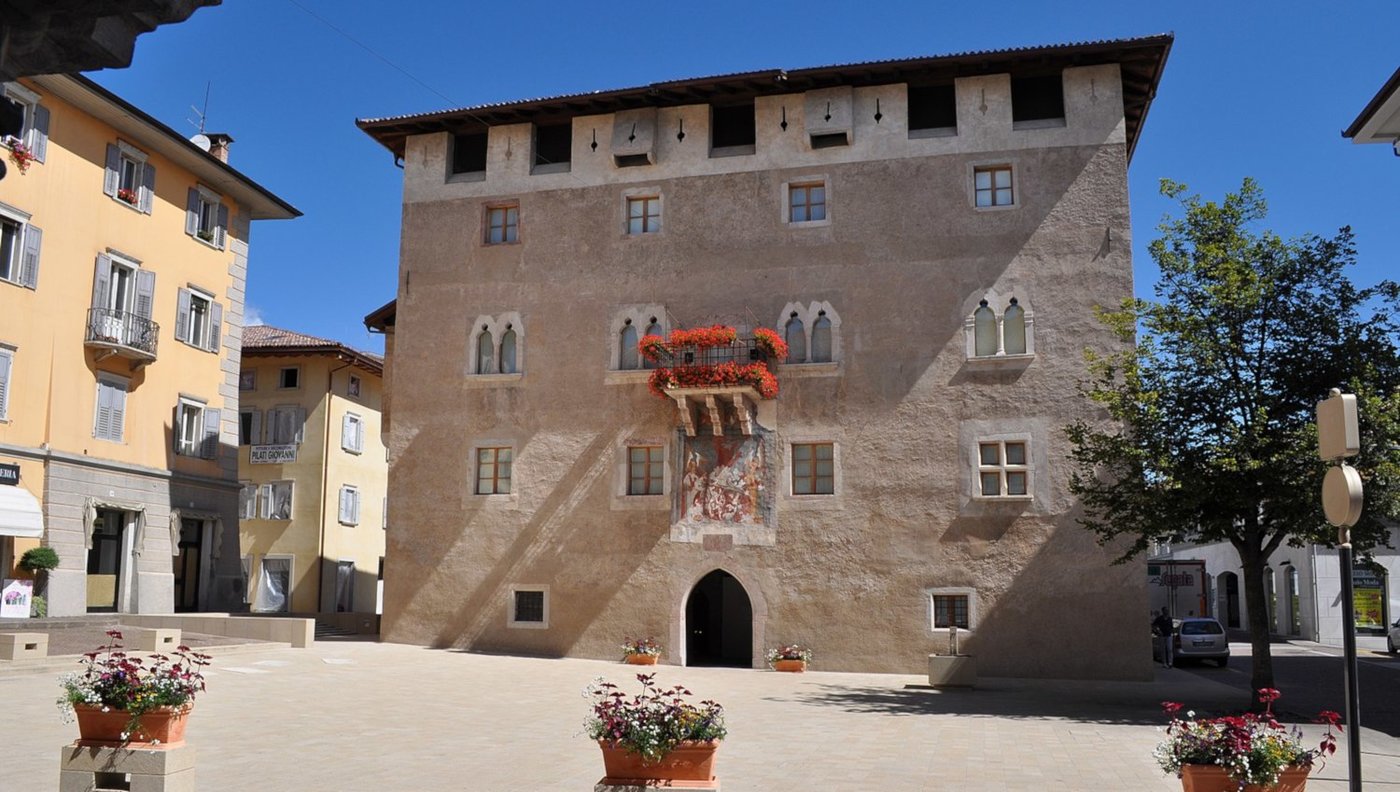 Cles is the capital of the Val di Non, in the autonomous province of Trento in Trentino-Alto Adige. This valley is famous in Italy and not only for its DOP apples. On the top of a promontory, in the geographical center of the Val di Non, is the castle of the Lords of Cles, which dominates the waters of Lake Santa Giustina from above. . Lake Santa Giustina is an artificial lake formed as a result of the damming of the Noce stream. The dam was completed in 1951, is 152 meters high and was the highest in Europe at the time of construction.

Cles boasts a thousand-year history, also testified by the discovery, in 1869, of the Tabula Clesiana or Tavola Clesiana, the most important of all the Roman inscriptions found so far in Val di Non. The table is dated March 15, 46 (AD) and bears a edict of the Emperor Tiberius Claudius.

Things to see and do in Cles

In the center of the village, with its Central European style palaces, the council palace stands out, an extraordinary example of architectural conservation that dates back to the 16th century and offers a spectacular cycle of frescoes.

One of the most important events that Cles hosts takes place in October and is dedicated to the main product of this land. We are talking about the Pomaria event, and, obviously, about the apples of the Val di Non DOP. There is also space for the recovery of ancient cultivations, alongside that of apples in areas that, due to the altitude and the microclimate, are not suitable for the growth of apple trees. During the autumn event there will also be guided tours of the historic orchard of Cles, reachable on board a shuttle, which collects about 80 varieties of apple trees and 12 varieties of pears.

In Val di Non do not miss Castel Thun, a castle of medieval origin, one of the best preserved in Trentino and which has always been the main seat of the powerful family of the Thun counts.