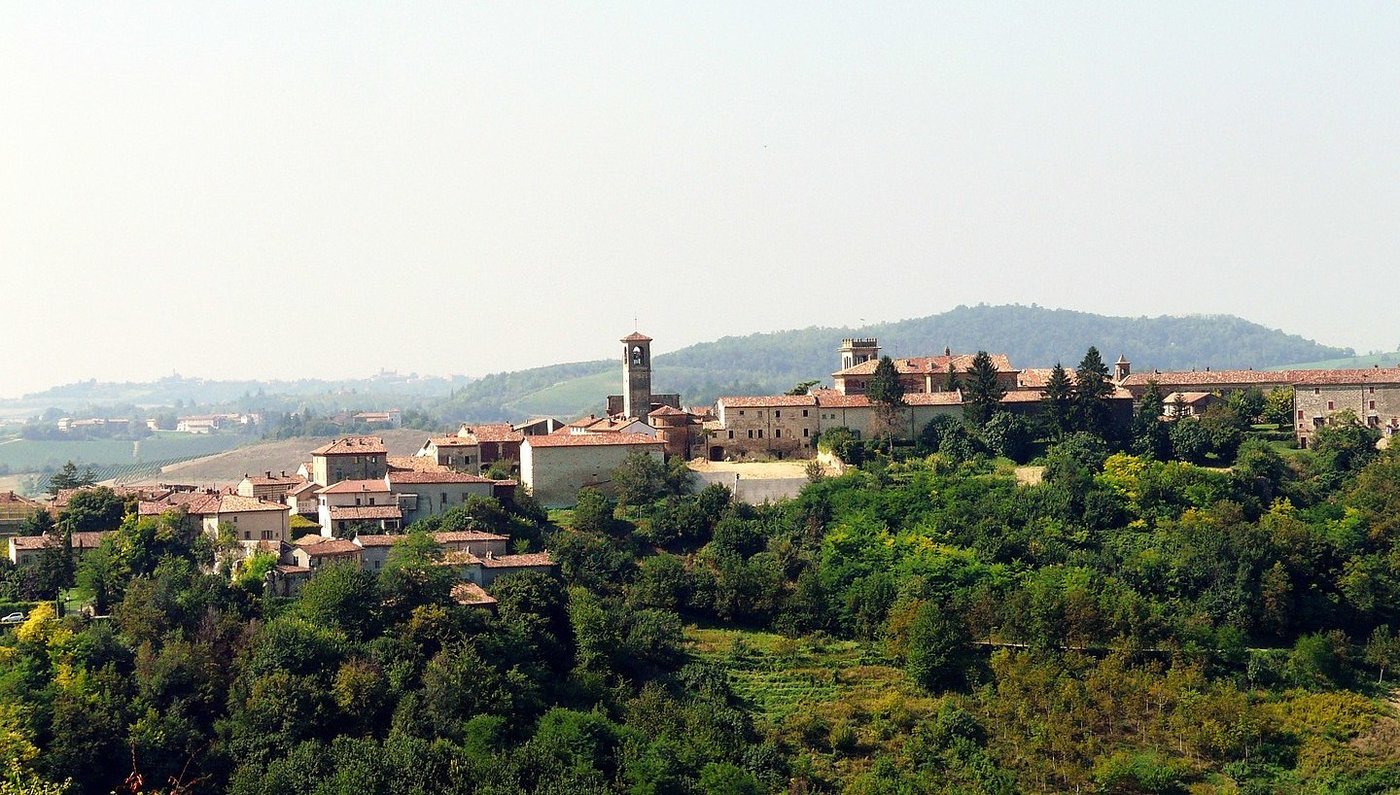 Cella Monte is a town in the province of Alessandria, in Monferrato, in Piedmont. The town is located between Casale Monferrato and Alessandria, and has been included in the circuit of "The most beautiful villages in Italy". We are in the area that, together with Langhe and Roero, with its vineyard landscapes has been declared a UNESCO World Heritage Site since 2014.

Like all of Monferrato, the territory of Cella Monte in particular is characterized by the abundant presence of the so-called Pietra da Cantoni, in which the so-called infernòt, underground wine speculae have been excavated. The constant temperature and humidity characteristics give these rooms excellent conservation properties of the bottled wine. There are several infernòt that can be visited, both in Cella Monte and in the surrounding area, mapped by the local Ecomuseum which also deals with the organization of guided tours. The Ecomuseo della Pietra da Cantoni is housed in Palazzo Volta, a parish house from the second half of the seventeenth century, which is a monument of considerable historical and artistic interest in the local culture also in light of the architectural elements that emerged in the recent restoration in which the loggia made with canton stone columns on the first and second floors has come back to light.