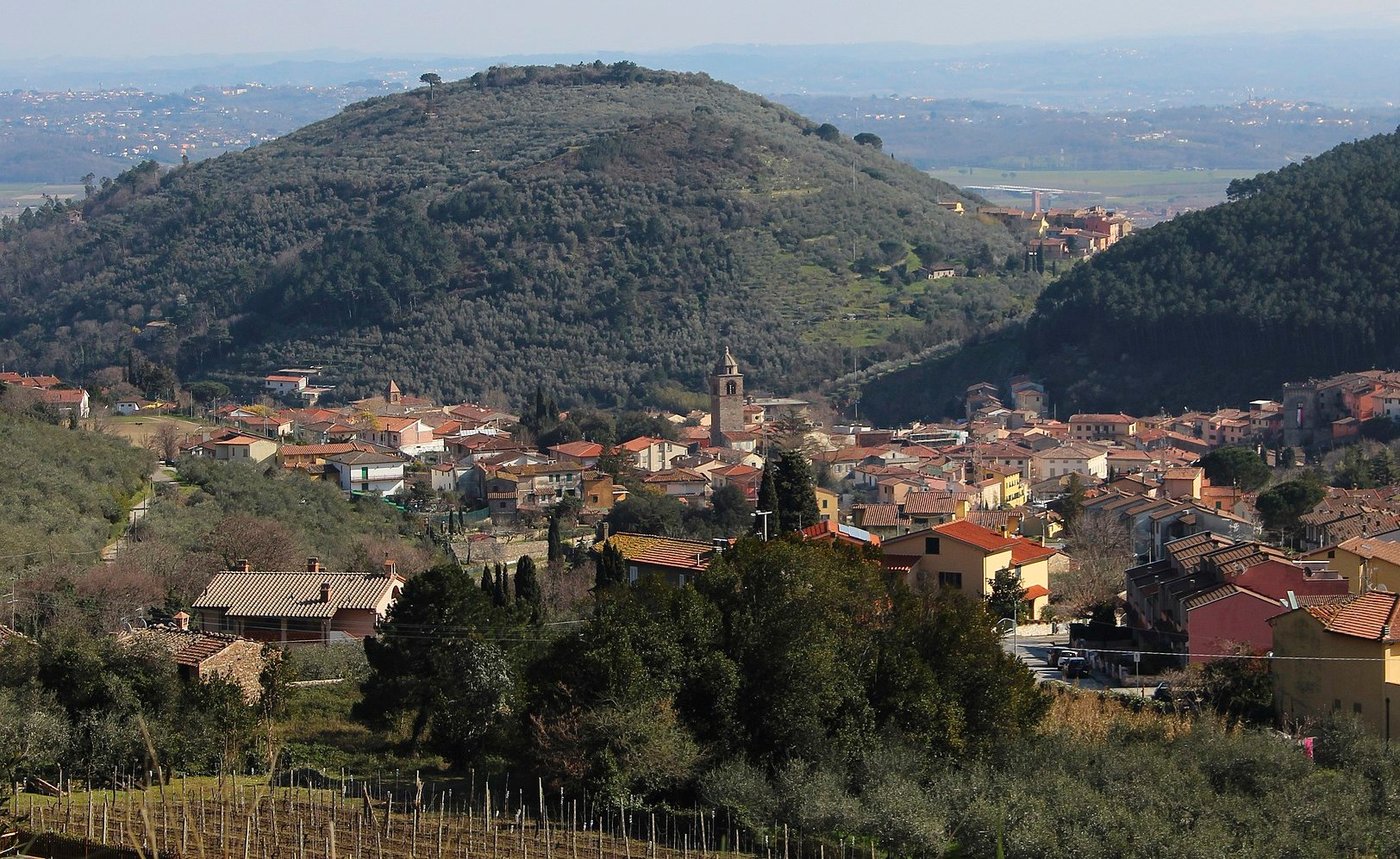 Buti is a pretty town in the province of Pisa located on the eastern slopes of Monte Pisano. Since the 1960s, its seven districts have been the protagonists of the Palio di Buti which is held annually in January. The first edition of the modern version of the race dates back to 1961, but in Buti this tradition dates back as far as the 17th century, when on the occasion of the celebrations of San Antonio Abate - protector of animals - the town stables were blessed. The winner of the race wins the Palio, also called Cencio, which is painted every year by a different artist, and on the back of his horse is led in triumph through the streets of the town by the festive Contrada.

Over the years, the Palio di Buti has become one of the most interesting events in Italy not only from a historical point of view, but also from a cultural and gastronomic point of view. Located on the eastern slopes of the Pisan Mountains, on the banks of the Rio Magno, among pine and chestnut woods, the town is a small jewel to be discovered, starting with Castel Tonini which overlooks it.

Things to see and do in Buti

In addition to Castel Tonini, the Medici Villa, the Romanesque church of San Francesco and the Church of the Ascension are also worth a visit, while the surrounding woods offer nature lovers the opportunity for pleasant walks or bicycle rides.

If you visit the village on the occasion of the feast of San Antonio Abate, you will be inebriated by the unmistakable scent of "tripe alla butese", the typical dish of the party based on beef tripe cooked with sausages, carrots, beans and tomatoes. And thanks to the itinerant dinners you can taste the typical dishes of the local peasant tradition in the old stables, mills and theaters: cabbage soup, macaroni with rabbit sauce, pisana bordatino (a soup made with corn flour and black cabbage), beans all'uccelletta with sausages, pork ribs stewed with olives and polenta, pork trimmings with black cabbage, castagnaccio, cantucci in vin santo, waffles with cream and chocolate and fried donuts.