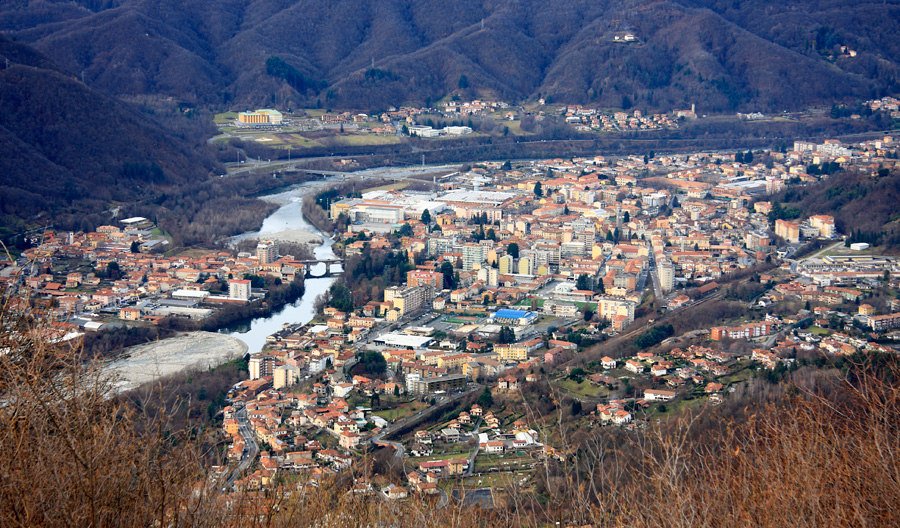 Borgosesia is located in the province of Vercelli, in PIemonte, more precisely in the Valsesia. We are in the natural park of Monte Fenera, at the foot of Monte Barone, at an altitude of 354 meters. Borgosesia has a thousand-year history, having been founded in 14 BC.

Things to see and do in Borgosesia

Of particular historical importance are the Church of San Grato, located in the hamlet of Agnona, and the sanctuary of Sant'Anna. The Sacro Monte del Santuario di Sant'Anna di Montrigone is a religious architectural complex part of that system of pre-alpine Sacred Mountains that developed between the 16th and 17th centuries.

In Borgosesia, one of the Great Italian Historical Carnivals is organized, with a centuries-old tradition. During the Carnival party, the city is animated by parades of allegorical and masked floats, festivals, balls, bands and moments dedicated to children; all in the name of the heated rivalry between the five districts for the conquest of the coveted Palio, a splendid hand-sewn banner that will reward the winning float. Precisely this competition has meant that the allegorical giants in papier-mâché have become over the years more and more spectacular and impressive, the result of a work that lasts a whole year and which has transformed the Carnival of "Magunopoli", as Borgosesia is called in the days of the party. , in one of the most characteristic events in Italy.