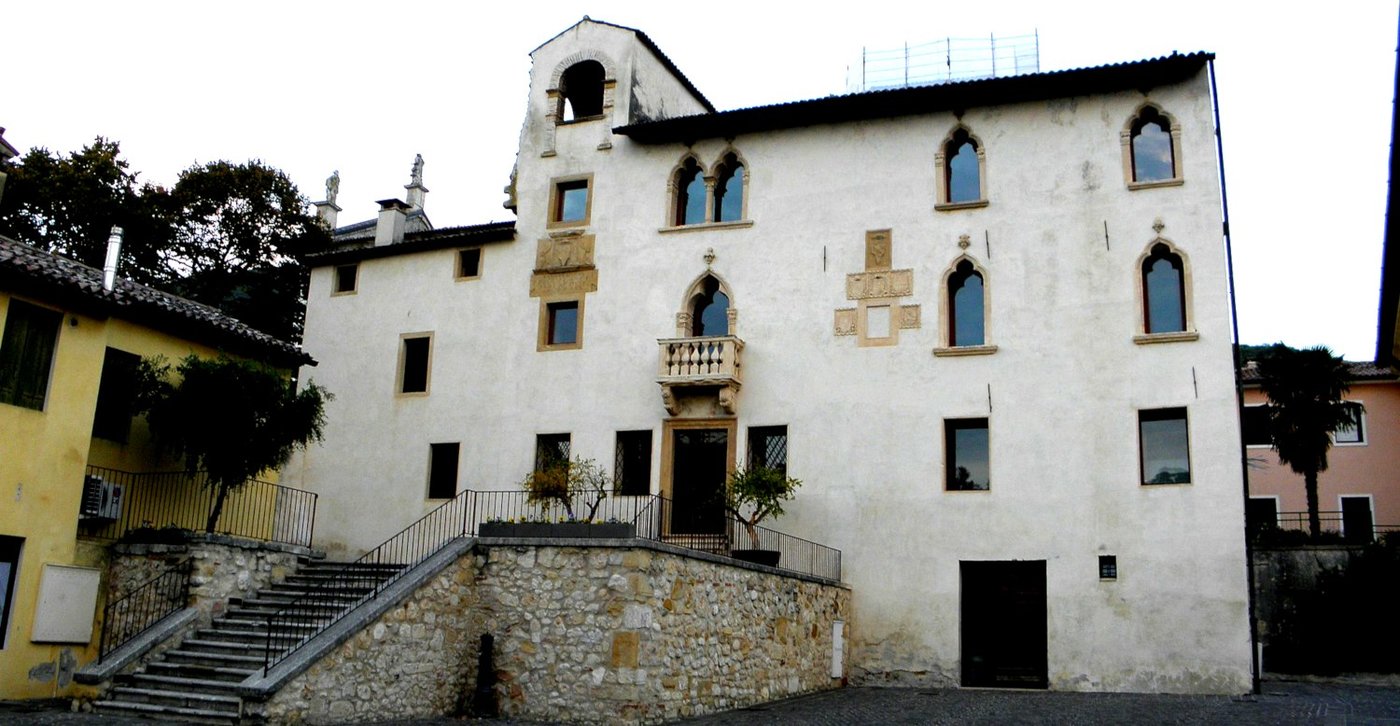 Every year, on the night of San Lorenzo, Barbarano hosts "Calici di Stelle", one of the most successful events dedicated to wine in the province of Vicenza.

The wine par excellence to be tasted in Barbarano Vicentino is the red Tai, a red wine produced from a native vine that shares its origin with French Grenache, Spanish Garnacha and Cannonau di Sardegna. The centrality of Barbarano in the history of this wine is witnessed by the recognition of the denomination "Colli Berici Barbarano" when it is produced in the territory belonging to this municipality.

In Barbarano Vicentino you can find various historical and artistic monuments, starting from the Palazzo dei Canonici, the Church of Santa Maria Assunta with an altarpiece by Palma il Giovane ("the Assumption" in the apse) inside, the Villas Godi Marinoni (called the "Castle"), Sangiantofetti Rigon and Villa Pedrina, the church and convent of San Pancrazio.

The center of Barbarano can also be the starting point for beautiful and panoramic walking tours on the eastern side of the Berici Hills. You can also reach the hermitage of San Donato, an interesting and characteristic covolo.

Barbarano hosts every year the Calici di Stelle event, in August, with many wineries of the Colli Berici Doc, and the Oil Day in April.

Lovers of quality cuisine with an international flair here have the opportunity to book a table in a starred restaurant, the Aqua Crua, very central and easy to find.