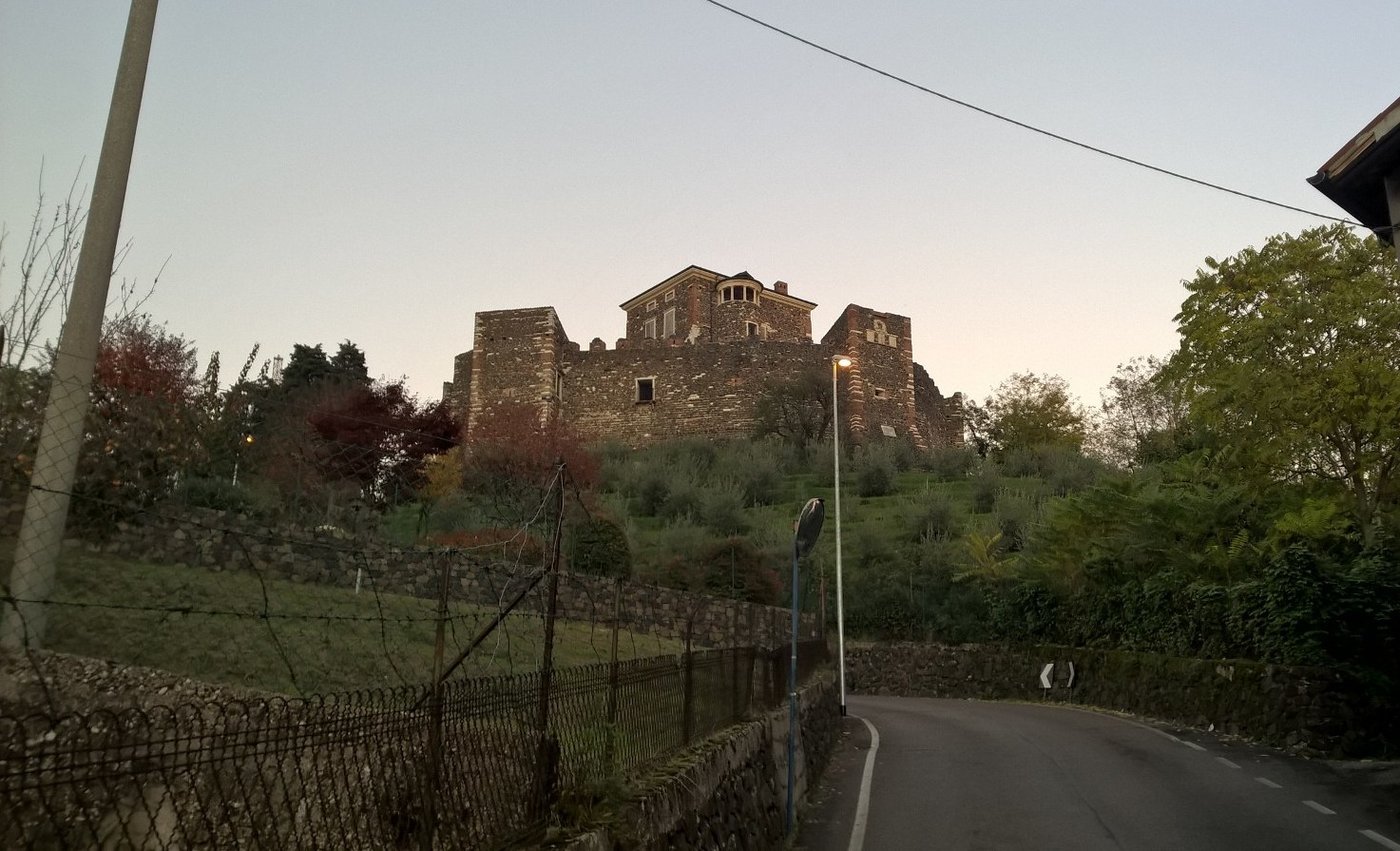 The Venetian town that rises in the valley of the Chiampo stream, in the province of Vicenza, on the eastern slopes of the Lessini Mountains, is best known as an industrial district but reserves interesting attractions, with its surroundings, also for lovers of good food and good drink. , as well as for excursions on foot and by bike.

A few minutes from the city center is the Castle, a small village, which, dominating two valleys, offers a beautiful view, as well as the possibility of a food and wine stop in one of the bars and clubs present. Among these is the Maltraversi restaurant and its seafood offer, among which the oysters and in particular the pink oyster of Scardovari stand out. Also in the valley you can find more than one restaurant, even starred, to try reinterpretations of traditional local dishes, but also more modern-inspired cuisine.

Arzignano is at the center of a very interesting area for wine production, between Montecchio Maggiore, Priabona towards Malo, and the Lessini mountains, with the two extinct volcanoes of the Agugliana and Monte Calvarina hills. The latter, with its 683 meters. s.l.m. it offers a panorama that on days of good weather and clear atmosphere is truly breathtaking. The view extends as far as the southernmost Euganean Hills, but also on the various hilly ridges towards the Veronese area, and to the north on the peaks of the Vicentine Pre-Alps.

The grapes traditionally grown in this area are Garganega and Durella, both white berried, which benefit from the very mineral soil of volcanic origin and the particular microclimate offered by the surrounding hilly areas. The white wines, still and sparkling, which are produced from these grapes can be tasted in the numerous bars and wine bars that are not lacking here, but also by visiting the cellars directly, among the nearby municipalities of Zermeghedo, Selva di Montebello, Agugliana and Brenton .

If you pass through here in the summer months, do not miss to try a snack based on Sopressa and Pan biscotto, accompanied by a Lessini Durello sparkling wine, or based on Garganega. In the small village of Brenton, on Monte Calvarina, at the end of the summer these three elements are the protagonists of a small festival, very characteristic, with a simple and familiar spirit, which we recommend to visit at least once.