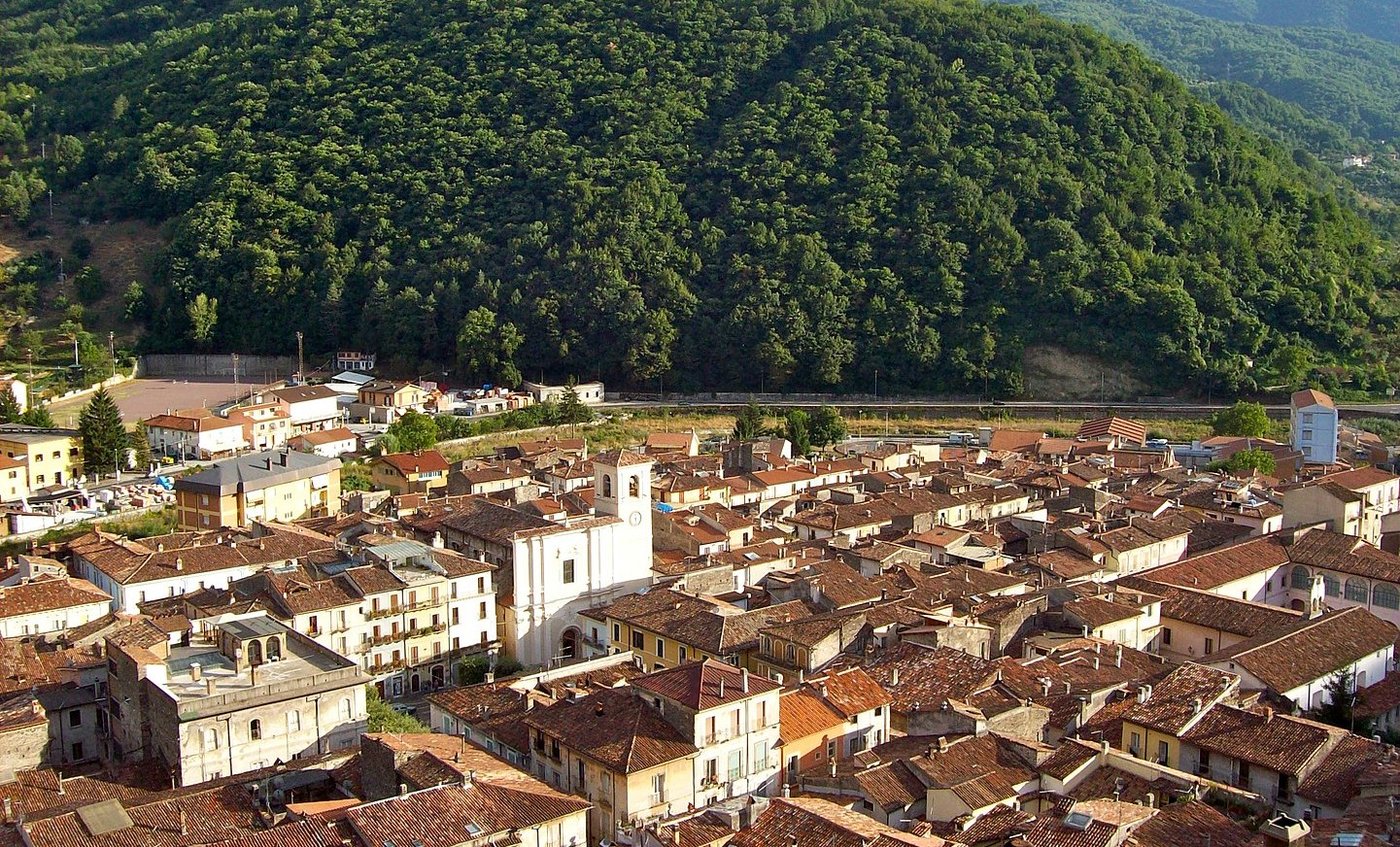 Antrodoco is a town belonging to the province of Rieti, in Lazio, but until 1927 it was part of the province of L'Aquila, in Abruzzo. It is also known because the battle of Antrodoco took place here (7-9 March 1821), the first of the Italian Risorgimento.

Antrodoco rises along the Via Salaria, along the river Velino, and from here the state road that connects it with Abruzzo, Molise and Puglia, crossing the splendid Valle di Corno, where the ancient Castle once stood, up to arrive at the pass of Sella di Corno. The village is located in the heart of an uncontaminated territory, surrounded by three imposing mountain groups: Monte Giano (where the famous inscription made in 1939 with pine trees in honor of Benito Mussolini is visible), Monte Nuria and Monte Elefante.

A curiosity: Antrodoco is among the municipalities that claim to contain the geographical center of Italy, competing with Rieti, Urbino (Center of the world), Foligno (At the center of the world), and the corresponding point is marked by a small obelisk surmounted from a metal sphere, placed near the church of Santa Maria Extra Moenia.

The most artistically relevant monument of Antrodoco is the Church of Santa Maria Extra Moenia, which is located just outside the historic center, built in the 11th century on a previous temple dedicated to the Roman goddess Diana and originally dedicated to San Severo, the first parish priest of the country.

Typical dish of the place are the "rags", a particular type of rolled crepes, cooked in the oven and filled with meat sauce, tomato sauce and cheeses: not to be confused with cannelloni, which are prepared with a wrapping of puff pastry. 'egg. Called "rags" for the characteristic shape of the casing, soft just like a rag, these omelettes incorporate all the best local ingredients such as country eggs, Sabina DOP extra virgin olive oil and local meat. The recipe is very old, handed down from generation to generation since the Middle Ages.