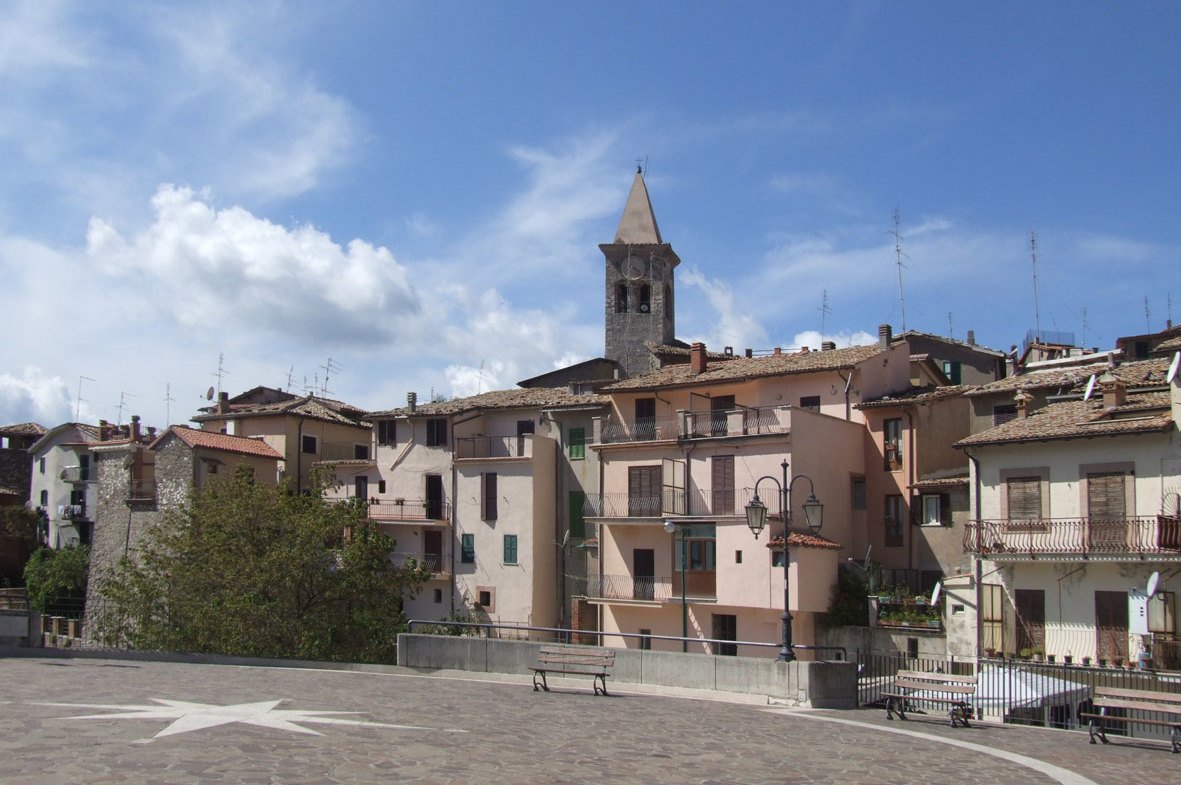 Affìle is a village in the metropolitan city of Roma Capitale, in Lazio. The historic village is located at 684 meters above sea level, on the Affilani mountains, in a dominant position with respect to the valley where the Aniene flows.

Affile preserves some interesting archaeological assets, such as a large Roman cistern (3 m x 17 m approximately), covered by a barrel vault. Today, however, few traces of the walls remain of the ancient castrum ("porta della Valle" of the fourteenth century, with an advanced semicircular bastion; forepart near the bell tower of Santa Felicita of the seventeenth century). Its original appearance can be deduced from the frescoes preserved in the cloister of the monastery of Santa Scolastica in Subiaco. The village is also home to several historic churches, including the Church of San Pietro and the Church of Santa Maria.

In the Affile area a DOC wine is born, the Cesanese di Affile DOC: it is a fine variety of the Cesanese, a typical red berried grape from Lazio. This product is typically celebrated in October with the "Affile Cesanese Wine Festival".