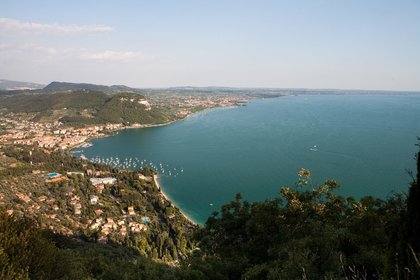 The Garda is the only Italian area among the top ten wine destinations in the world of 2019 according to Wine Enthusiast. The American newspaper rewards the Garda region thanks to its wine and landscape and the 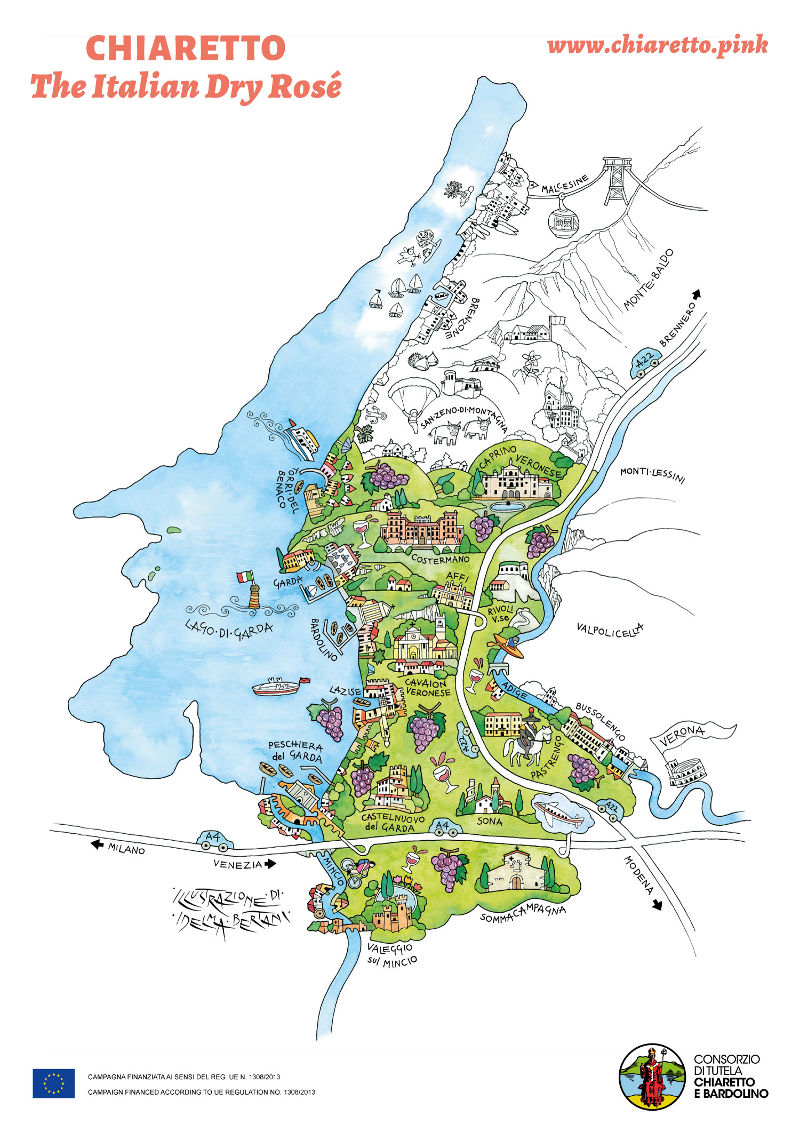 Lake Garda, the land of Chiaretto and Bardolino, is the only Italian area reported by the US magazine Wine Enthusiast among the ten wine destinations in the world to be seen in 2019. The head of Italy for the American magazine, Kerin O ' Keefe suggests a stay in the Garda area for the quality of the wines produced, for the variety and beauty of the landscapes and for its historical and cultural richness. "Apart from olive trees and lemons, which are so unusual in the north - she writes -, the region is planted with vineyards and is home to some of the country's classic wines: Bardolino reds, Chiaretto rosés and Lugana and Custoza whites" .

After recalling that the Bardolino is about to see three specific sub-zones recognized, namely La Rocca, Montebaldo and Bardolino, capable of producing wines of greater longevity, Kerin O'Keefe emphasizes that with the same grapes of Bardolino one produces "one of the best rosé wines of Italy, the fresh and spicy Chiaretto".

Together with the area of Chiaretto and Bardolino, Wine Enthustiast has selected nine other destinations for wine lovers. The French Beaujolais, a recent protagonist of the event, is reported in Europe presentation of the Bardolinese sub-areas in Verona, and then Thessaloniki in Greece, the Portuguese capital Lisbon and the Swiss Lavaux, with its terraced vineyards overlooking Lake Geneva.

Outside the European borders, however, are offered the Californian wines of Temecula Valley and those of the area of Seattle, in the state of Washington, the Thai capital Bangkok, which is also one of the emerging cities for haute cuisine, the valley of Maipo, in Chile, and finally Tasmania, the emerging land of wine.