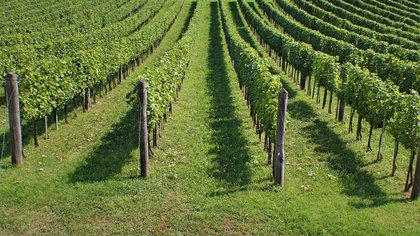 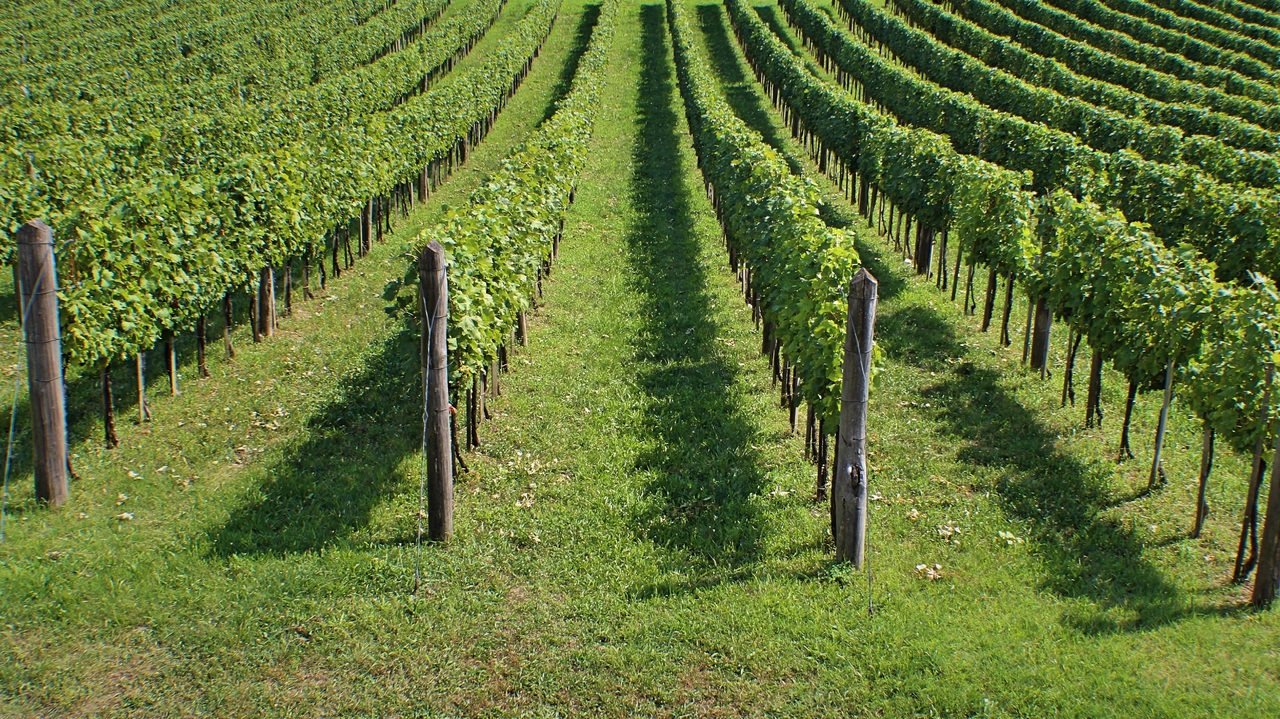 It is easy, when traveling to discover our country, to be enchanted by the beauty of the great cities of the Peninsula: the skyline of Milan, the great Roman beauty, the Gulf of Naples, and the many cities that have made our history. Yet, the true soul of Italy also resides elsewhere. The beautiful country is dotted with small villages on the Apennines, in the hinterland of the islands, or far from the towns in the north. Small jewels sometimes forgotten, but which know how to express the great traditions and excellence of the country. When it comes to food and wine, the town of Barolo is certainly one of these realities. Set in the heart of the Langhe area, it is one of the few centers that can boast the production of the wine of the same name, a true treasure of this corner of Italy.

Discovering a picturesque area of Piedmont

The territory of Barolo welcomes the visitor with an unmistakable view: the vineyards of the Langhe welcome and let themselves be admired by the SP 163 that runs through them, among unforgettable curves and valleys. Imposing and majestic, symbols of a dormant past and never too far away, the two castles observe the city center and the nearby ridge. An area that knows how to express all its uniqueness in a renowned cuisine to be savored. Here are some of the typical dishes of the Langa di Barolo:

It is impossible not to dive into the discovery of the “King of wines, and wine of the Kings”, which takes its name from this town. It is difficult to establish exactly the time when one of the most prestigious red wines in the world was born. The fact is that King Carlo Alberto became a great admirer, encouraging its production and bringing it to the table of the European courts. Another personality closely tied to this wine is that of Cavour, who committed himself to its production and made it popular in his diplomatic and institutional meetings. Today Barolo is definitely one of the best known Italian wines in the world. The wineries involved in its production are different, thanks also to the wide demand for this product both in Italy and abroad. The well-known CallmeWine wine shop, in its catalog dedicated to Barolo, offers for example the famous Vietti and Massolino as well as, of course, the Marchesi di Barolo winery. Many of the estates are equipped to allow visitors and tourists a guided tour of the cellar. A truly complete trip to the Langhe cannot therefore ignore the visit and tasting of a symbolic product set in the history and culture of the territory.